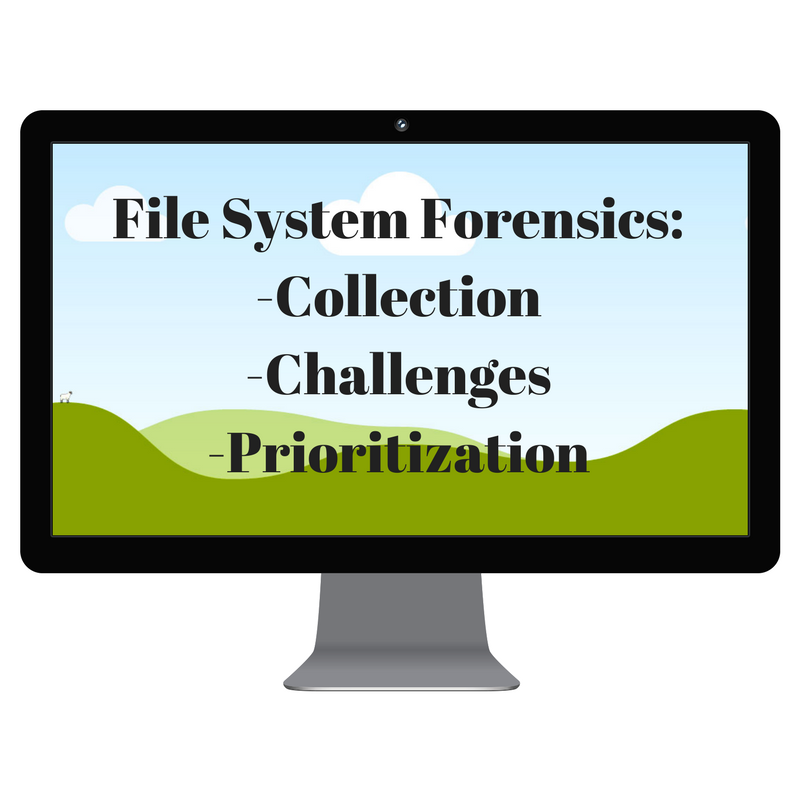 I am publishing a 4 Part Series on sources that can be used to aid in digital forensics investigations. This is Part 3: File Systems.

This post will assess file system artifacts that could be used in a digital forensics investigation. The event types are limited to network intrusion detection, malware installation, and file deletion.

The analysis will include commentary about challenges that are common when gathering and inspecting the forensics data. Security professionals must also understand the usefulness of forensics data, so the discussion will include an analysis of how file systems should be prioritized during investigations.

File system tracing, or file system forensics, has the broadest potential for providing the investigator with a wealth of information about what happened to the target system.

With few exceptions, all events on a system will leave a forensic “footprint” within the file system:

Each can provide clues that will aid an investigator with reconstructing events on the impacted host.

How file system data is collected varies depending on the operating system being used and the state of the system being profiled, and ultimately the need of the collection.

In all cases, a file system should be preserved as close to the condition where it was first impacted as possible. Changes as subtle as system boots can dramatically change file system access times, file sizes, and other potentially relevant information useful for reconstruction.

Further, either software or hardware write blockers should be used to facilitate extraction.

These should be used along with system relevant tools to perform the block-level image from the hard disk to some other form of offline storage for further analysis away from the target system.

There are some challenges, however associated with capturing file system data.

In order to retrieve data from a failed system, the general harmonics of the hard disk must be sound.  If the disk is failing or has failed (physical damage such as a platter crash, for example), retrieving data becomes much more difficult.  The mechanics of the drive may not allow for read access to the data areas of the device.

Further, file system actions on files (deletions, particularly) do not completely delete a file, and there is a period of time where they are forensically still “available”.

However, they have been de-referenced in the file system pointers and the space they occupied reallocated as free space available for writing, and can be overwritten.

Lastly, external impacts, such as malware, can alter the operation of a file system, and cause it to behave erratically, and therefore yield different forensic results upon acquisition.

Common forensic practice would dictate that investigators work from the impacted system or systems outward.

The file system of an impacted host will generally always yield more information about what happened than any other source available to a forensics investigator, and the usefulness of the file system in the investigation cannot be underrated or discounted.

In most network intrusions, a system or systems is the target of the intrusion, and the targeted systems are impacted in some fashion:

Subsequently, all of these actions will manifest themselves within the file system and can be forensically harvested as a primary source and used for reconstructive evidence in an investigation.

In order for malware to persist to an impacted system, it must write an executable to the file system, and subsequently may also alter other system files to accommodate its needs to persist and proliferate.

Changes to the registry (Windows targets), file allocation tables, MAC tables and the like can all provide critical information to investigators looking to understand how the malware was able to infect, persist, and proliferate.

Those changes can also leave clues about what file actions were required in order to enable those activities. This allows file systems to serve as primary sources of evidence in the advent of an investigation.

Using the file system to determine whether a file was deleted is a fairly trivial task forensically.  Providing attribution as to who deleted the file via the file system largely depends on the file system and how it manages access control on its files, and much more involved.

Definitive attribution is often a combination of multiple factors that ties file system, system logs, and network events together in a correlative fashion to determine whether the action can be linked to activity on the local network.

Even then, further attribution is often an assumption without additional indicators. Other evidence includes metadata concerning the type of system used or direct correlative actions involving known assets. Therefore, this is a secondary source.

File systems are priority data sources for network intrusions and malware installations. However, they are a secondary source for insider file deletion investigations.

This concludes Part 3 of a 4 Part Series on data sources could be used in a digital forensics investigation.

I will cover logs in Part 4. 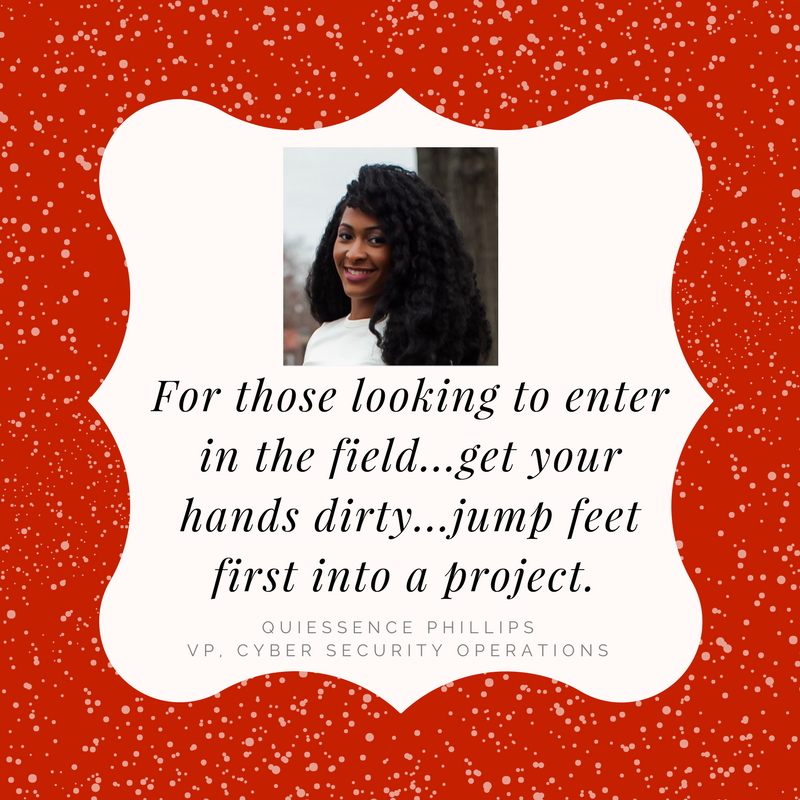