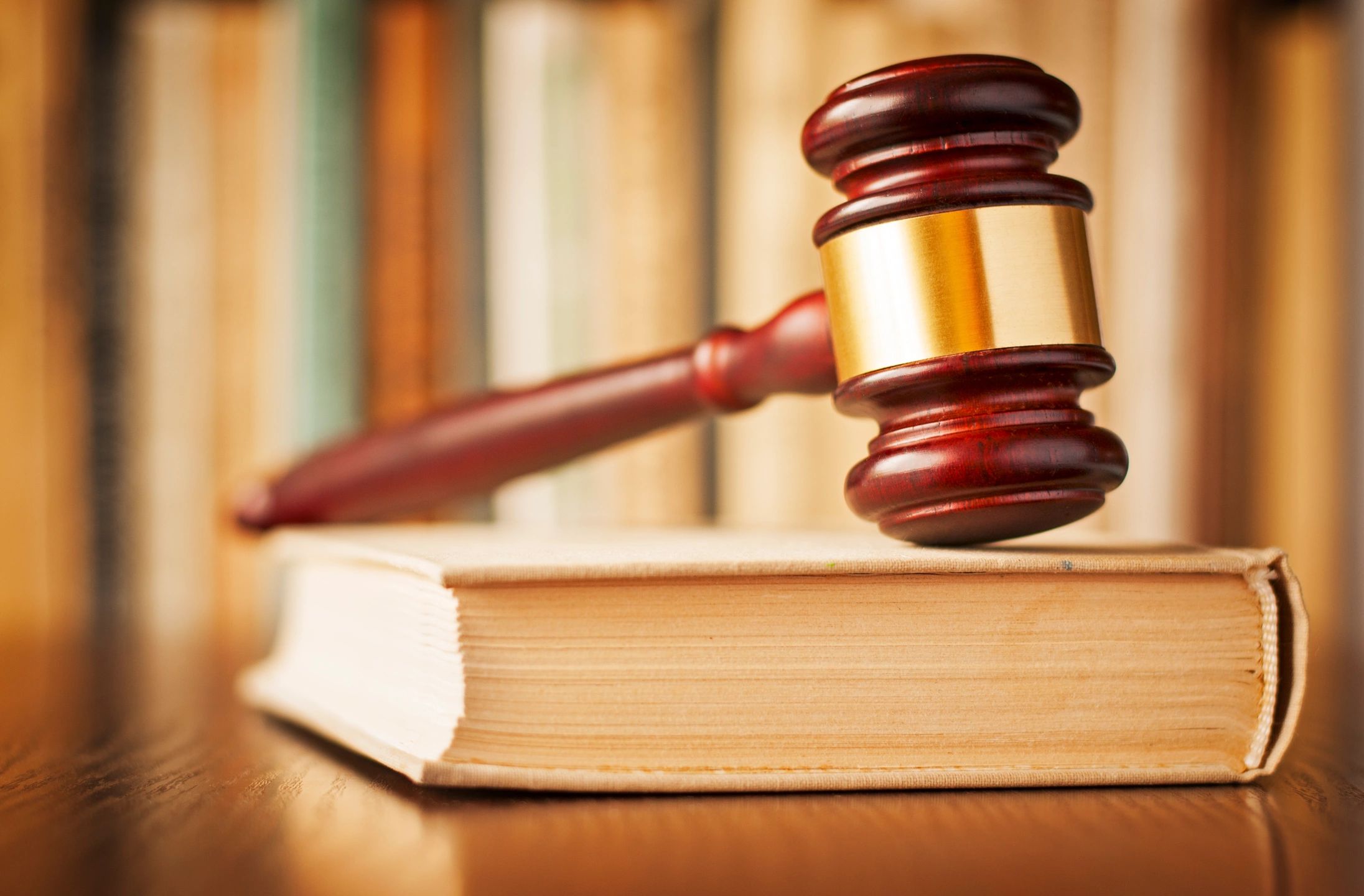 The most important cyber crime law available to law enforcement is the Computer Fraud and Abuse Act of 1986, commonly referred to as CFAA. The statute was enacted in response to the increase in crimes being committed using computers that are connected to the internet. It provides a legal standing to prosecute and punish people who access protected computers without authorization to inflict damage, commit fraud, or extract information (Harvard Law Review, 2013).

The CFAA is the most important cyber crime law available because it is the foundation of laws that have since been expanded at the federal, state, and local levels. Prior to CFAA, law enforcement had no legal recourse or guidelines to investigate or prosecute criminals who committed internet based crimes.

While the CFAA laid the foundation for law enforcement of cyber crime, challenges remain due to jurisdictional complexities, anonymizers like TOR, and a lack of international cyber crime standards. Even today, there is a lack of agreement on what constitutes a cyber crime. For example, the Association of Chief Police Officers consider e-crime as anything that uses the internet to facilitate crime while the Australian Institute of Criminology views it as offenses involving data storage (Brown, 2015).

One recent case prosecuted using CFAA is the conviction of a journalist named Matthew Keys for defacing an article in the Los Angeles Times (Zetter, 2015). Some celebrated the conviction while others viewed it as excessive since damage was minimal. My main disagreement with this case is that there are much bigger cyber criminal fish to fry that law enforcement could have been investing resources into pursuing.

Despite the challenges, I still believe CFAA is the most important law since it laid the groundwork for others to build upon.

Zetter, K. (2015, October 26) The Most Controversial Hacking Cases of the Last Decade. Wired. Retrieved from: https://www.wired.com/2015/10/cfaa-computer-fraud-abuse-act-most-controversial-computer-hacking-cases/